Home How to Survive An EMP Attack in 2022 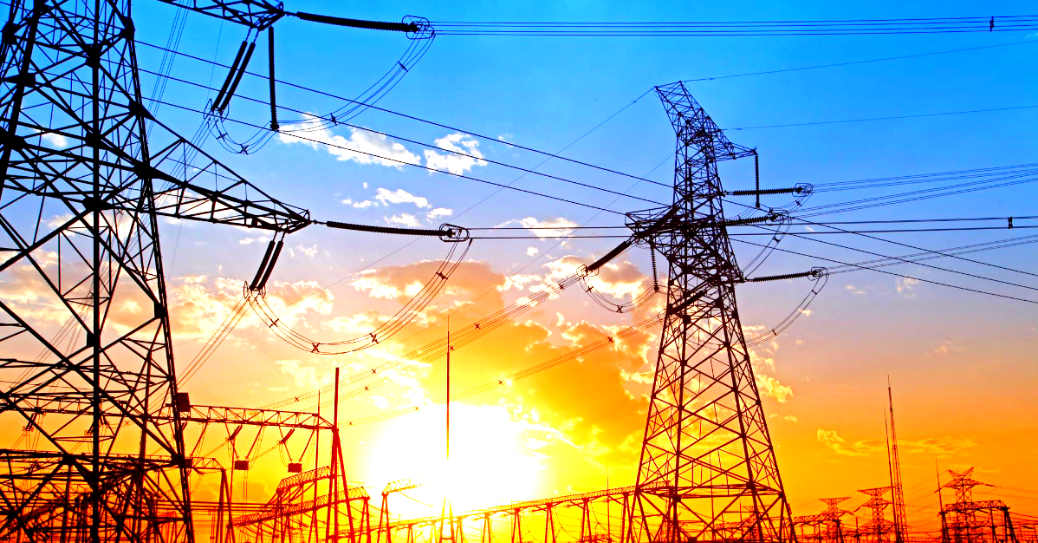 Do you have an unexpected EMP attack survival strategy? Or do you know how to survive an EMP attack? Indeed, an EMP or Electromagnetic Pulse attack can create a massive blackout in the affected area. This unpredicted chaos can drive back modern civilization to helplessness. Some people think it’s intrigue or a false threat, but are we even prepared for the consequences? According to authentic reports, the USA has already been preparing a precautionary survival plan for a sudden EMP attack. And we should prepare ourselves as well.

What is EMP Electromagnetic Pulse?

How to Survive An EMP Attack?

Everybody should have a secure and manageable strategy to face an unexpected EMP attack in the form of a total blackout. Preplanning is a recommended thing to consider rather than feeling helpless during sudden chaos. So don’t panic. Observe the situation and act accordingly. Let us direct you with some needy notes to mark down for your EMP attack survival plan.

See the survival kit that you would need in a blackout in case of an EMP attack.

Foremost, create a quick, actionable plan with your family members to acquire a secure shelter after an unexpected EMP attack. Mark any shielded location in the safehouse and get together with your family.

Trace a sheltered and easily approachable location to reserve a quick utilizable pack of essential tools. The pack will include:

Buy As Much As You Need

To undergo the unexpected disaster days of an EMP, consider buying food enough for at least 2–3 months. Prefer buying canned food and preserving them at a safe location having a cold temperature.

Have some quickly usable defending tools in your pack as well. Because a sudden disaster can create an irregular rush between the people and you have to be prepared for the possibilities. Well, pepper spray, a pocket knife, and a wooden stick will be handy in case you’re being attacked.

Always have a radio in your home that works with the battery. In case of a sudden EMP attack, keep the radio ON and keep yourself updated with the ongoing news. However, every electric appliance will stop working due to the EMP attack. But most probably, battery-based radios will sustain the working during the electromagnetic attack.

Invest some money in the solar power system to get the electricity supply in case of a sudden blackout. The solar power installation will require around $8,000 to $26,000. If that’s expensive, you can buy a gas generator that will necessitate fuel to operate.

What You Have To Store To Survive An EMP Attack?

Surviving an EMP attack is not only about how much food to store for an EMP attack, but in actuality it is also about other options. We are discussing everything about EMP survival here:

In case you’re not home, then spot and stockpile around 4–6 locations to reserve emergency food. Prefer an easily approachable location around your house if you’re unable to reach home. Because food would be the main considerable thing to survive an EMP attack.

You’ll immediately need to keep connected with your family after a sudden blackout due to an EMP attack. Acquire a set of walkie-talkies & radios and distribute them to the family according to your plan. Thus, then any family member within a short-range will get your message in case.

We recommend buying a Faraday cage because it will be going to secure your electronic devices. Faraday cages can prevent incoming electromagnetic waves and gamma rays. Thus, you can store your major and small electronic essentials and then wrap the cage.

Foremost Things To Do After a Sudden EMP Attack

Don’t panic or run. Just stay home and keep your family secure. In case you’re not home and a sudden EMP attack took place. Then avoid the rush of people and use side roads as a root to your home. Plus, don’t use cars and bikes, simply walk with your face covered.

In case of a sudden blackout, immediately turn on the water taps and fill every jug, bottle, bowl, and glass in your home. Utilize bathtubs and each fillable thing as well to store enough water at least for 3–4 weeks to avoid dehydration.

The food in your fridge after blackout will probably stay fine until 40 to 50 minutes. So try to eat and finish the remaining food and don’t let it get spoiled. Besides, avoid food that has a stink or odd colour. Just waste it for safety.

The food will only sustain the quality for an hour during the blackout. So just preserve the non-perishable food in a cooler and store it in a secure location in your home. Prefer the location having the coldest temperature.

Keep yourself quiet and act normally without getting panic. Avoid showing anxiety to people. Don’t reveal your emergency plan. Avoid bragging about the amount of food and cash you reserved already. People can get panicked and will try to steal you after knowing your secrets.

Consider yourself and your family foremost as a one-person survival. Don’t expect if someone is going to help you out of the blue. Be determined, active your senses, and get prepared for any tragedy.

What will Work After an EMP Attack?

There are several things that would be still operational after an EMP attack or in case of a regional blackout. Have a look:

The battery-based radios are probably going to work after an EMP attack. Prefer to have an analogue radio rather than the digital type.

Get your house rewired with a solar panel energy system to survive an EMP attack. Thus, you’ll still get the electricity supply utilizing solar energy.

Well, Faraday cages will sustain a counteracting screen that will cancel the negative hitting particles emitted by an electromagnetic field. Thus, all the electric appliances will be safe inside this cage after an EMP attack.

Generators that operate with fuel will primarily be helpful after a sudden blackout due to an EMP attack. Consider having a stock plan of fuel to operate the generator for at least 2 months.

The short-range walkie-talkies that operate with batteries will also be going to work. Prefer buying 2–3 different walkie-talkies sets if one set won’t operate after an EMP attack.

Flashlights will also work that operates with a battery. Try to keep the flashlights inside the Faraday cage if you’re not using them.

Analogue tactical watches and thermometers will not get affected by the electromagnetic field’s gamma rays.

An unexpected blackout can take place after a sudden EMP attack. To Survive An EMP Attack, don’t panic or make a rush. Just keep your nerves calm to act wisely during a disaster. Prefer staying somewhere safe out of the crowd to avoid disturbance.

The most important part is to lock your home and stay inside with your family. Generally, unpredictable chaos can make a severe change in the climate and environment as well. So don’t interact with random people or even with your neighbours. Make a preplanned strategy along with your family to mark a safe location in your home. Prefer staying in the lowest available portion of your home; it could be basements and underground rooms.

Because the air pressure will be much lower as compared with the high altitude portion. And gamma rays emitted by EMP detonation will be less effective with low air pressure.

If there are any commercial nuclear reactors situated near your home or society, immediately leave that place with a preplanned plot. Agree on a safe location with your family to get together in a new livable place. Generally, there are around 100 nuclear reactors on the east coast of the USA. Therefore you can consider migrating toward the west coast.

Hopefully, this EMP survival guide would assist you in surviving such a situation anywhere in this world. PeekTimes shares every single aspect with its readers, but if you still have questions about surviving in the blackout, then you can use our comment area or even can write your queries to us!