Reply To: Where to Watch Alev Alev With English Subtitles?

Thanks for question Lisa. I would like to add more information in this response to provide detailed information to our readers. Alev Alev is a Turkish series which is being aired on Show TV. This Turkish dizi Alev Alev is basically a remake of French “Le Bazar de la Charité”.

The story of Alev Alev revolves around three ladies Cemre, Ruya and Cicek. Cemre is the wife of a known lawyer who wants to make her wife mentally ill. Cemre bears his torture for many years but she decides to fight against her husband and escapes one day. Now, she starts her fight against her husband and tries to win the custody of her 6 years old daughter. Her cousin Ruya also supports her in this entire process. On the contrary, in a fire event, the servent and friend of Ruya has burnt. Yes, I am talking about Cicek. Cicek was about to marry Ruya’s driver Ali but this incident totally changes her life.

Hopefully, you would love to watch Alev Alev dizi with English sub, and it would also encourage you if you are trying to figure out your problems in life. Especially the character of Cemre is very inspirational for viewers. 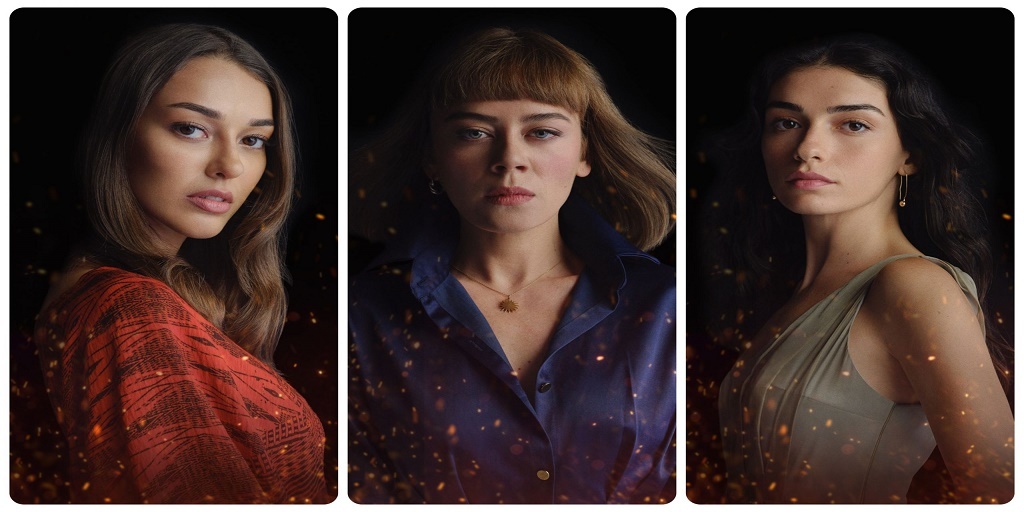